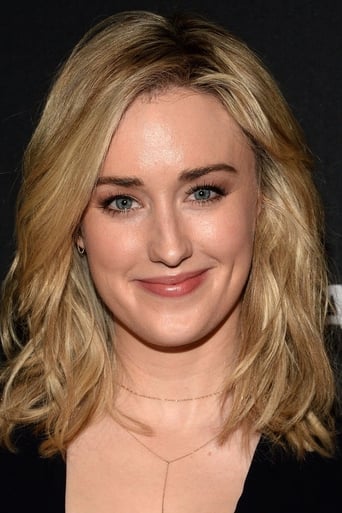 Biography:Ashley Suzanne Johnson (born August 9, 1983) is an American actress, best known for her two-season role as Chrissy Seaver in the TV show Growing Pains, and for her voice work in television series such as Teen Titans and Ben 10 Alien Force.